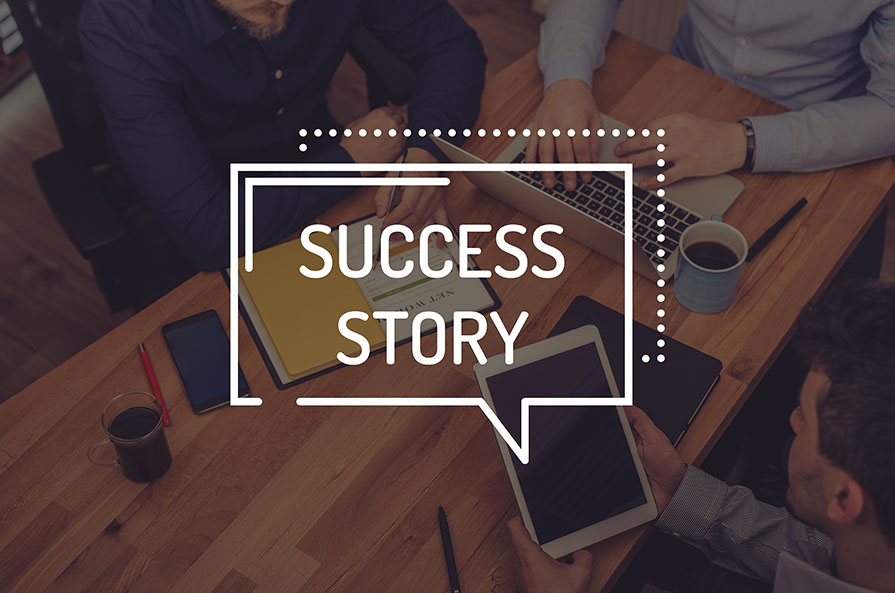 The most guaranteed event in life is undoubtedly death. Although it’s a morbid reality to face, it’s never too soon to plan for.

Earlier this month, I met a new client that had days before her cancer would overcome her. She had terminal cancer that had metastasized all throughout her organs. It was quite literally a race against time, meaning we had days to go from planning to full-blown execution. The stakes were high, too, because her son suffered from multiple psychological disorders and she was his provider and caregiver. That made it even more crucial to make sure that he was protected and cared for after she passed away.

She was relieved to learn about trusts and how they come in all shapes and sizes. Despite the circumstances of her health, her youthful smile radiated as I assured her that her son could be cared for financially and that her family could manage and invest his inheritance so that he won’t be financially vulnerable after her death.

We had our signing appointment scheduled for the following Tuesday, which is unusually sooner than normal. Curating and drafting an estate plan could take weeks, but I knew that we had to move fast.

Her family members called me on Thursday, just two days after I met with her, and expressed the urgency to get the documents executed sooner. She was losing strength quickly and they weren’t sure she would make it to the new year. They explained that forty-five days ago, she was taking herself to her chemotherapy appointments, grocery shopping, and moving about with most of her strength intact. The disease was moving quickly.

Me and my team did not hesitate. We knew that we didn’t want to gamble with time, so we moved quickly to custom draft her documents, see them through our quality control procedures, and send them over to her to review in a matter of hours.

On a crisp Saturday morning, I met with her. As soon as I entered the door to greet her, I could feel the support and love that floated throughout her home. Her parents, siblings, and children were downstairs, along with family-friends who had come to support her and act as witnesses. I walked away that day knowing that she could now rest well and focus on spending her last days with her loved ones.

Her family member called the following Monday to inform me that she passed away peacefully in her sleep Sunday night.

The success in this story is how we made it to the finish line before her cancer took over. Although her strength was hanging by a loose thread the last day I saw her, I know that she was happy to leave the world knowing that her family was taken care of.

We handle all types of
Previous
Next 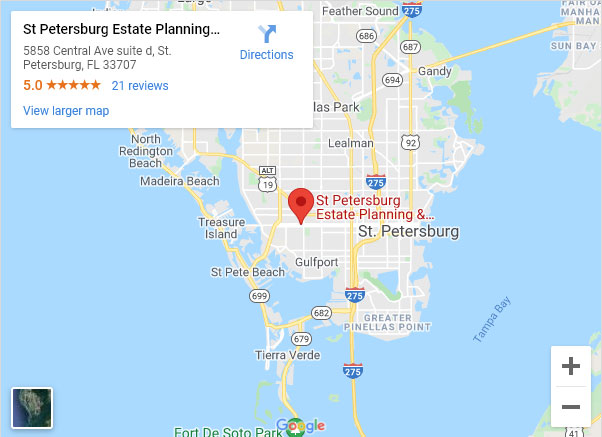 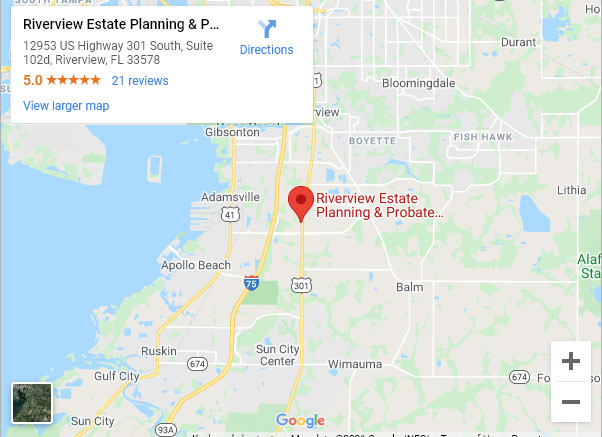